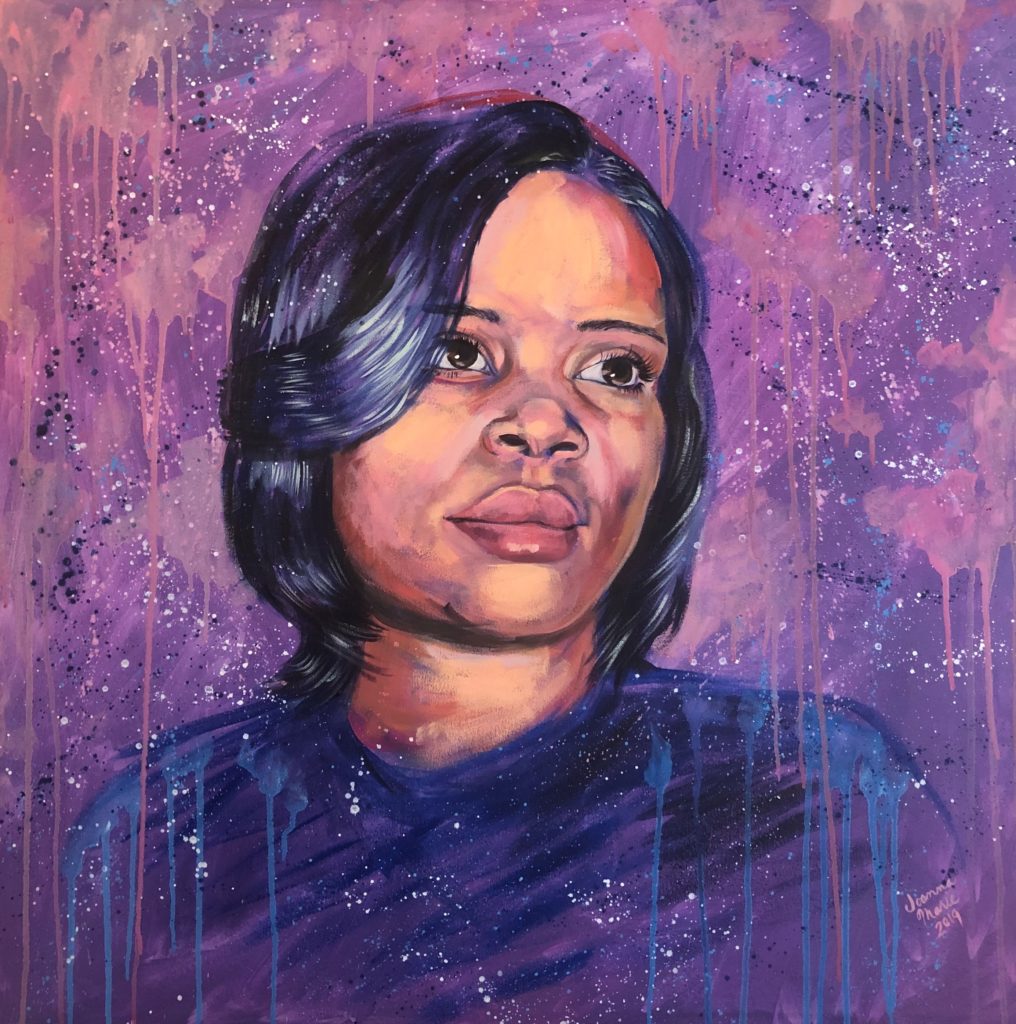 Her death has hit me hard. Maybe it’s the age – she was 28, like me. She was hanging out with her nephew and playing video games, something i used to do a lot with my oldest nephew. Maybe it’s that she was just home doing things most people do, and ended up being senselessly murdered for no reason at all. A beautiful soul, just gone. In an instant.

Yet as much as I feel similar to her, some things are devastatingly different. The chances that anything like this would happen to me, a white woman, are so infinitesimally small that it’s irrelevant to even speculate. Yet inexplicable murders at the hands of law enforcement of POC (who are doing nothing other than living an average American life) are so frequent they aren’t even a shock. I think of my husband and our biracial children. I cannot take their safety for granted the way I was raised to take my own for granted. How easily could it have been a story about him? About any one of his family members?