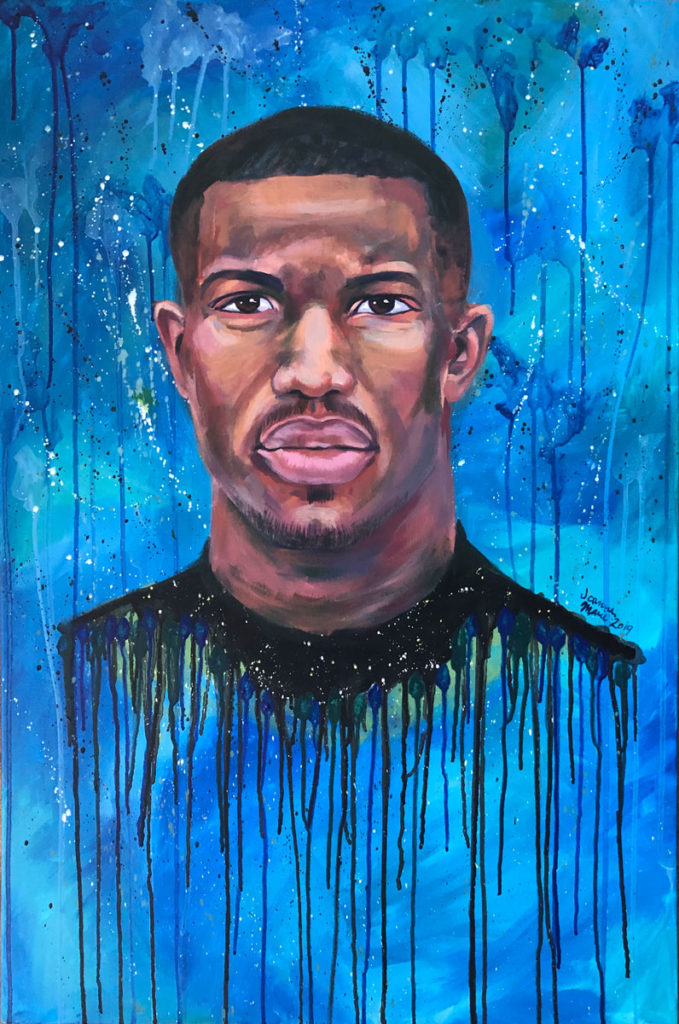 Joshua Brown. It’s easy to forget names in the midst of life’s busyness. In the near constant barrage of tragedies and traumas of daily life. The names that only come to your knowledge because of the public tragedy attached. The ever-growing list of names to remember, lives we don’t want to forget.

Joshua was killed in his apartment parking lot 10 days after testifying against Botham Jean’s killer, the timing of which seems far too coincidental to be an accident. Many who take part in seeking justice have ended up being killed for it, and too often, black men and women have borne the brunt of that punishment.

No matter who was behind it, his is a name worth remembering. His was a life taken too soon, from family, friends, children, and everything his future might have held. We remember you, Joshua Brown.